Do junk bonds deserve their name ? The case of Renault

Junk bonds deserve a dedicated article, for a number of reasons. Firstly, because a few weeks ago president Trump pardoned financier Michael Milken, the undisputed junk bond king thanks to which he made a fortune in the eighties,... only to be found guilty of securities fraud and racketeering and sentenced to 10 years in prison. Secondly, it just so happened that in that same week, French carmaker Renault joined the club of corporations falling into the category of junk bond issuers. Let us explain.

Everything starts with credit ratings

Standard & Poor's and Moody's in the US, and Fitch in Europe... these three rating agencies are the uncontested arbitrators of how debt is categorised across the globe, as they attribute ratings - a bit like the Michelin guide allocates its stars to restaurants - ranging from AAA at the top to D at lowest level. In practice, these agencies analyse the bonds issued around the world and the credit worthiness of their issuers, in order to determine how likely it is that investors who lend their money, will ultimately get it back. In the case of AAA rated bonds, the issuer is of pristine standing and it would take cataclysmic conditions for the bond not to be redeemed in full. For C-rated debt, the boat is leaking, and our feet are getting wet. Hence the reference to "junk" in order to categorise these bonds.

The highest rated debt is typically issued by the governments of very stable countries in the developed world, such as Germany, or the Scandinavian countries for example. As an aside, France lost its triple-A rating a few years ago, but preserves a very respectable double-A status. Amongst the corporate borrowers in the world, there remain only two with triple A ratings: Microsoft and Johnson & Johnson. At this ratings level, the risk of default for a lender are almost nil, the borrowers are considered to be highly solvent.

As the risk of default increases, the ratings of the debt decline and the yield that a borrower has to offer on its debt increases progressively, to compensate the lender for this risk. From the investor's perspective, the more (credit) risk I am asked to take, the more I wish to be compensated.

At triple-B ratings and above, the rated debt and its issuer are deemed to be investment grade. Below this limit, i.e. at a ratings level of BB and below, we enter what is called a more speculative asset class, meaning that the risk of default of the borrower and therefore the possibility that the lender may not ultimately be fully reimbursed can not be ignored. In this sector of the bond markets, the degree of credit risk is such, that the loss of capital is a real possibility - at least, according to the rating agencies' analysts (who we can compare to the anonymous inspectors of the famous Michelin guide).

Let's be clear: all of these listed bonds, rated from AAA to single C can and are still bought and sold on the international capital markets. It is not because a bond is not rated investment grade any longer that it does to trade. The difference is in the level of risk that a holder of such a bond assumes and therefore in the type of investor that these so-called junk bonds attract. Bonds rated at or below BB are largely purchased and traded by professional investors with specific mandates to take risk, as these securities are often automatically sold by the more conservative investors, who aim to preserve the overall quality of their portfolios.

A few weeks ago, Renault was downgraded by Moody's to the BB range, following the company's announcement of weak financial results, substantially below those achieved in previous years. Rival rating agency S&P, who still has Renault as a BBB company has signalled it could follow suit. In other words, the poor financial performance of the carmaker, and its complicated relationship with its Japanese partner Nissan have not only led to a 30% drop in the company's share price, but will also lead to a relative increase in its cost of funding.

A tough, but non-fatal setback

Renault is in good company in the segment of "fallen angels", companies who were formerly rated investment grade, and which have been downgraded to junk status by the rating agencies. Since the start of the year alone, large American groups like the ketchup maker KraftHeinz, the retailer Macy's and the airplane parts maker AeroSystems have joined the BB-and-lower club, collectively representing approximately USD 45 billion of outstanding debt.

Losing your investment grade status is a bit like losing a Michelin star for a restaurant. It is not fatal, but it does make you less attractive. And if for a restaurant that typically implies having to lower the price of its menus, the now "junk" labelled borrower will have to pay more for its debt. And have to deal with a new type of potentially more aggressive investor. 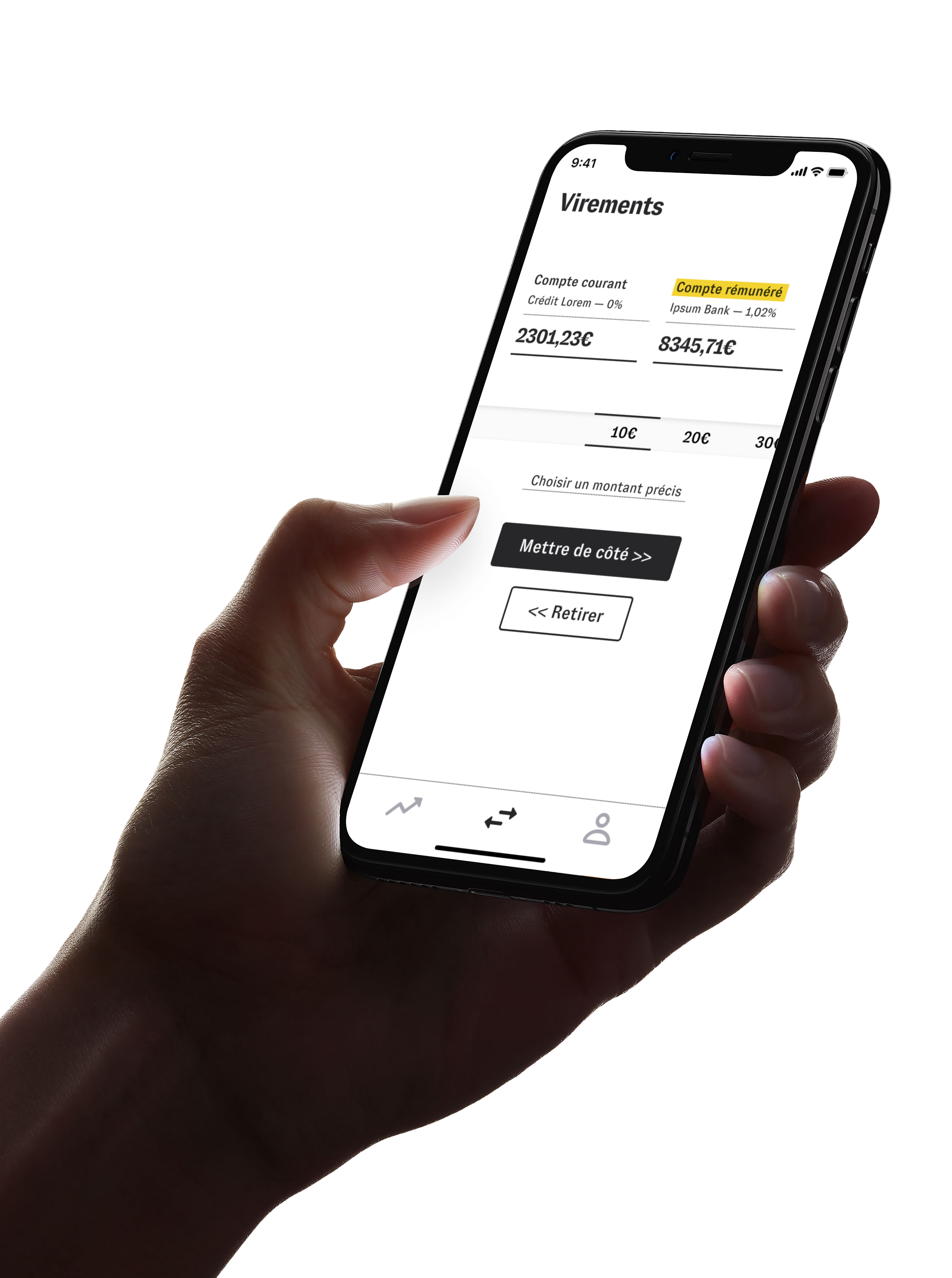